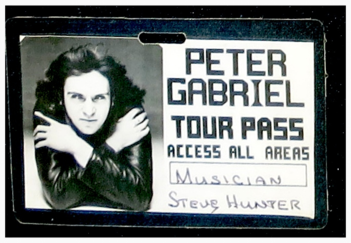 King Of The Silver Screen Tour 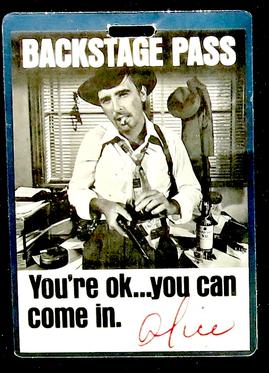 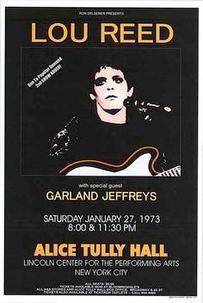 Night Of The Guitars Tour 1988

Steve did a short tour with Little Bob in France 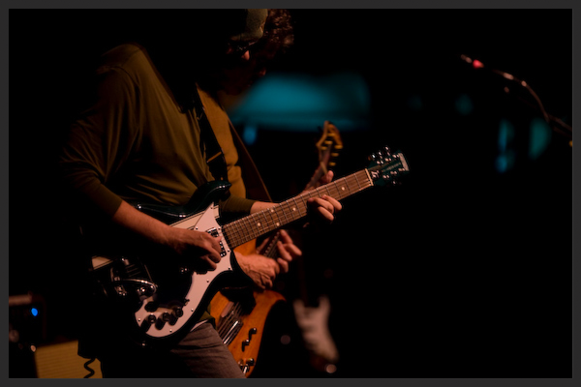 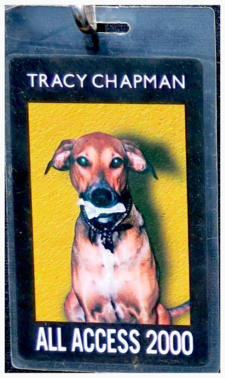 Films and Film Scoring
• "The Rose" - Composed "Camelia"- instrumental performed by the Rose Band, included  on "The Rose" soundtrack album. 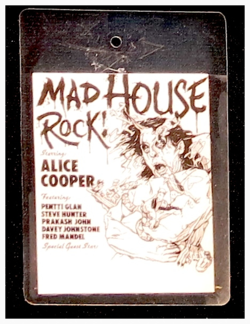 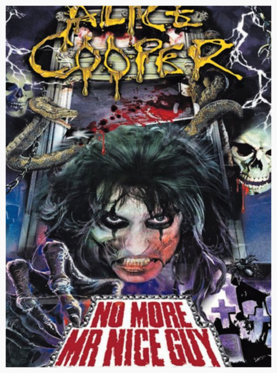 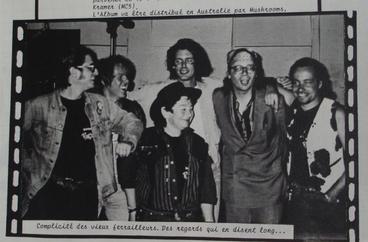 Steve toured with The Chambers Brothers in 1972, they covered the East Coast then Florida where he first met Dick Wagner at The Flying Machine Club. Later they went on to San Francisco and LA where they played The Whisky. As far as we know, there are no photographs and there is no footage of this time. He loved working with them but had to leave when he got the session for Lou Reed 'Berlin' album in London. It was during this period that Steve started playing an early version of 'Intro'. 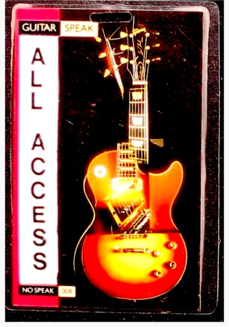 Welcome To My Nightmare 1975 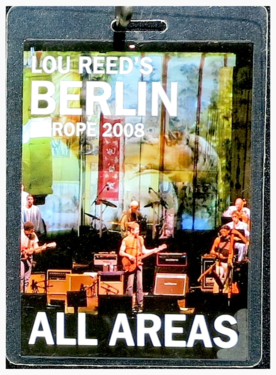 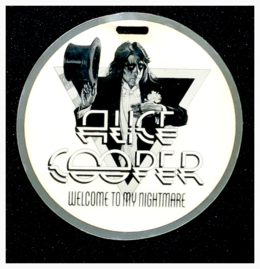