Photo Credits Are Given Where Known.​

If you are a photographer and you see your photo on this website, please make contact so that we can give you credit 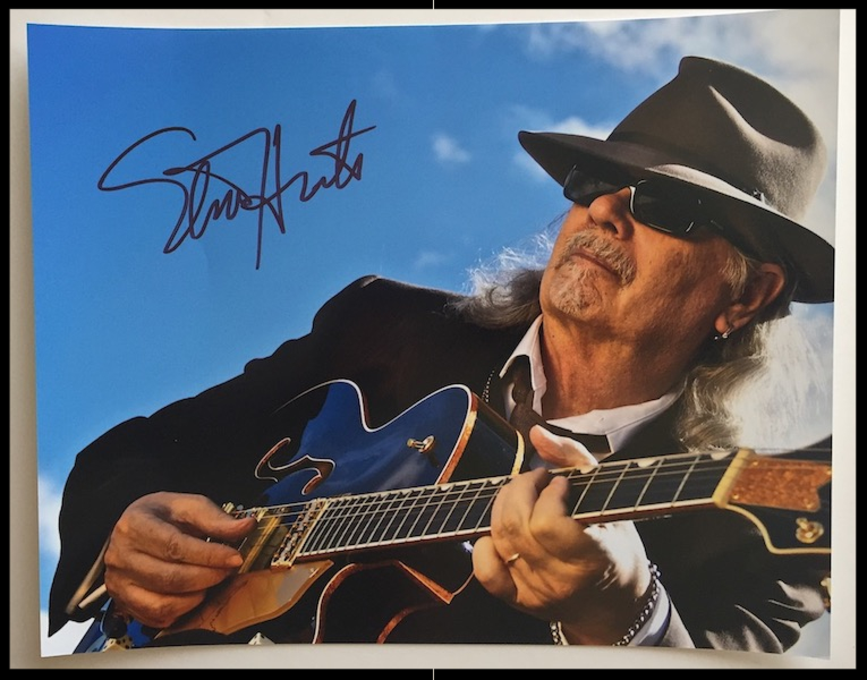 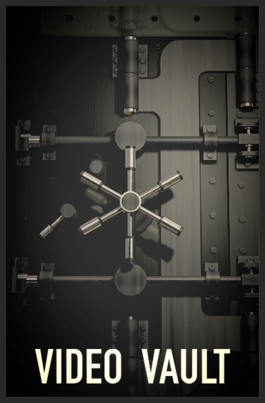 Jason Becker and Steve Hunter have been friends since Steve was asked to give Jason some Blues guitar lessons in the early 90’s.

Jason was a shredding phenomenon but soaked up the Blues with great joy during those times.

Both were hired to play on David Lee Roth's  ‘A Little Aint Enough’ and they roomed in the same hotel to do the album.

It worried Steve when he saw that Jason was limping and suggested he get it checked out by his doctor,