Out of the extraordinary circumstances of Covid19 that kept him in lockdown at his home in Spain for three months, renowned guitar player Steve (the Deacon) Hunter came up with an idea to pick half a dozen classic songs and give them a whole new coat of paint.

Steve used skills learned over the last 45 years in recording studios around the World, working with artists like Peter Gabriel, Lou Reed Alice Cooper and Tracy Chapman, to come up with these musical gems.

A cocktail of influences and styles, glued together by his outstanding gifts as a musician, arranger and Producer. Steve’s old compadre, bass player Tony Levin, stepped in as a special guest and added a bottom end to die for. So, along with Steve’s wife Karen Hunter’s smokey vocals, he had a recipe for six tracks of delicious ear candy.

Between them they have conjured up a little slice of Blue/Jazz Heaven that Steve calls his ‘Cafe la Rouge’ Project.

Centerpiece  (written by written by Harry Edison and Jon Hendricks, was covered by Joni Mitchel on her album The Hissing Of Summer Lawns)

Spooky (written by Mike Sharp and Harry Middlebrooks Jr. Recorded by Classics 1V and Atlanta Rhythm Section, it has been covered by many but most notably Dusty Springfield)

And I Love Her (written by Lennon and McCartney) 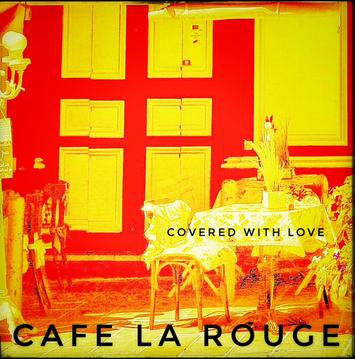 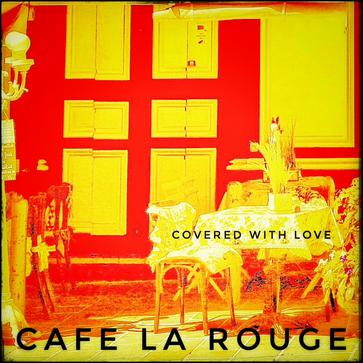