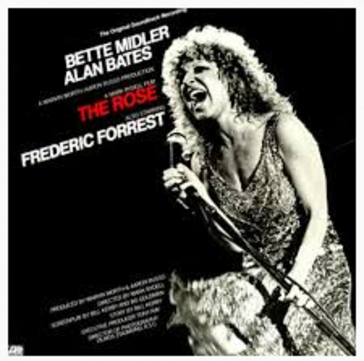 The Rose is the soundtrack to the feature film of the same name starring Bette Midler which was released in 1979. Midler performs all the songs on the album, with the exception of the instrumental "Camellia". Apart from the title track, the soundtrack was entirely recorded live and also features concert monologues, with Midler portraying the character The Rose, loosely based on legendary blues singer Janis Joplin. The soundtrack was produced by Paul A. Rothchild, who in fact also had worked with Joplin on what was to become her final album before her death in 1970, entitled Pearl and released posthumously. Midler's portrayal of The Rose, which was her acting debut, earned her an Oscar nomination for Best Actress in 1980 and became the start of her career in movies.

The Rose was one of the few shows Steve did where he had to audition for the job. He has fond memories of  Bette Midler and making her laugh. He recalls there were times when she would get on set with a troubled look but that once he made her laugh her face lit up.

He has a huge respect for her and is very proud to have been part of this movie and recording.

​During the filming Steve started writing a new piece of music which would eventually be called 'Camellia'.  Whilst working on it during a lunch break, members of the band started joining in with him until everybody was playing it, even the horn section. Paul Rothschild the movie Producer walked in as they were playing and asked what the piece was, he loved it. That is how 'Camellia' ended up being in the movie.  ​

Karen, Bette and Steve at the Rock and Roll Hall of Fame night, March 14th 2011 photo by Vanessa Gamboa 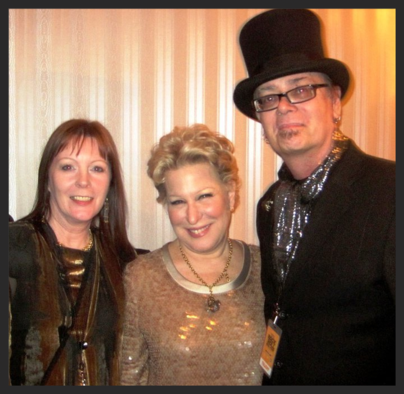