Not a smooth show, fraught with technical problems and a degree of tension all round. This turned out to be the final live performance that Steve did with Lou. Steve was asked to do Coachella in 2013 with Lou but he was being hindered by Atrial Fibrilation at the time. As it turns out Lou cancelled all his shows around that time due to ill health.

Wont You Be Mine

The Bastard Sons Of Johnny Cash 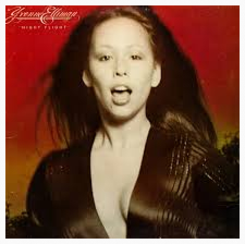 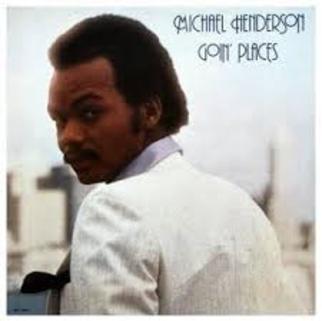 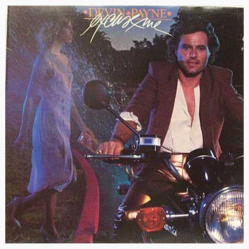 Wake Em' Up In Tokyo 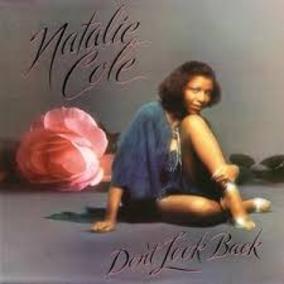 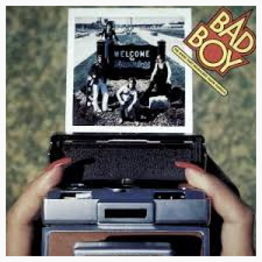 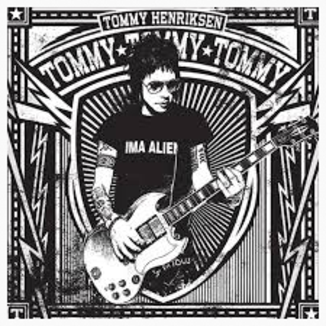 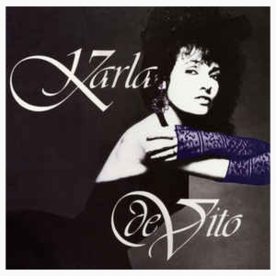 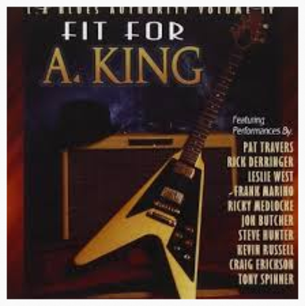 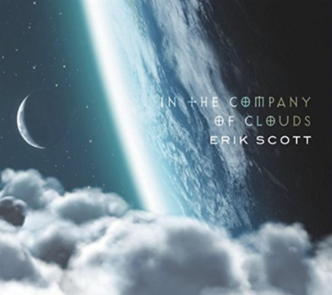 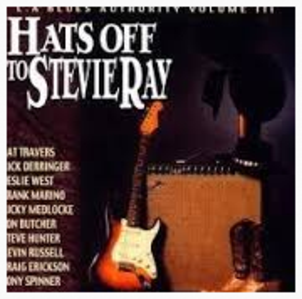 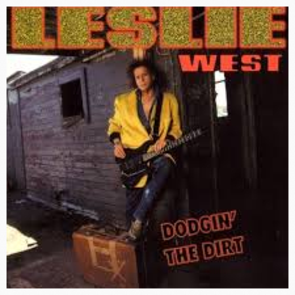 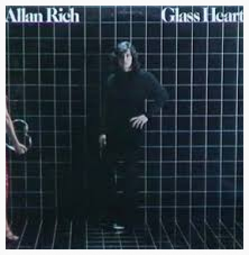 ​One Of The Glory Boys

'There's No Me Without You' 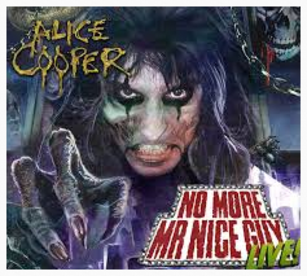 This page is for sessions on albums that are either very obscure or that we do not have very much information to share. All are important as part of Steve's career.

We regard it as a work in progress so ​if you feel you have anything to contribute, please contact us.

Steve is a huge fan of Lesley West and recalls coming up with the arrangement for 'Rock And Roll' (whilst with Mitch Ryder) by imagining how Mountain would play it.  Lesley later told Steve that people had mistaken the recording for Mountain.

Nylon String On Women Of Avalon 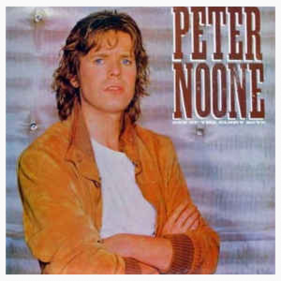 Henry was the original guitarist with 'The Police' and left them in 1977. 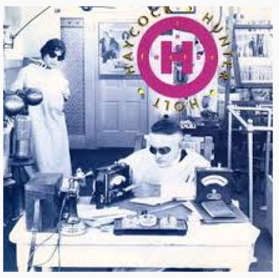 The Band Milwaukee Made Famous​ 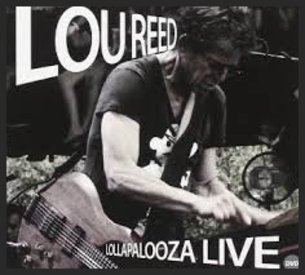 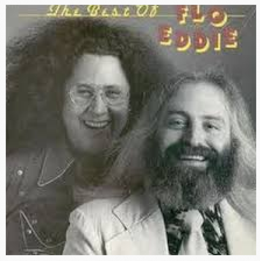 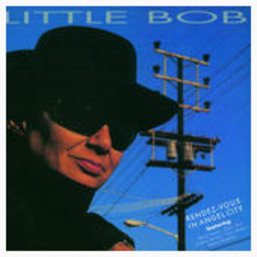 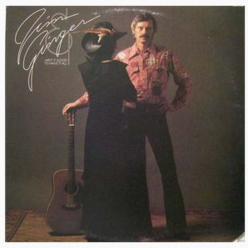 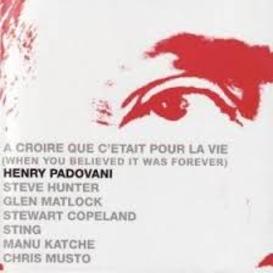 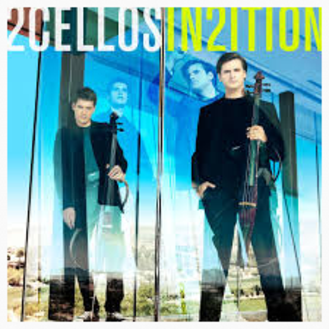 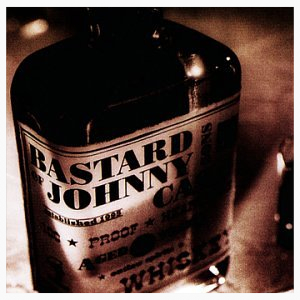 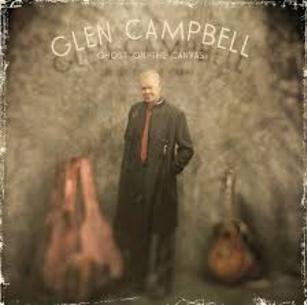