All tracks composed by Lou Reed

Lou Reed Live is a live album by Lou Reed, released in 1975. It was recorded at the same concert as Rock 'n' Roll Animal ; on December 21, 1973, at Howard Stein's Academy of Music in New York. It features three songs from Transformer, one song from The Velvet Underground & Nico (Reed's former band's debut album) and two songs from Berlin. Between this album and the remastered Rock 'n' Roll Animal the entire show has been released, albeit in a different order than the original concert setlist.

In 2003, BMG Special Music Products re-issued this album under their "Extended Versions" series. The title was changed to reflect this, but the contents remained unchanged.

The positioning of Steve and Dick on Rock 'n' Roll Animal and Lou Reed Live are understood to be reversed. However, on Stage Steve was always on the right as you look at the band.

It remains a mystery why anybody mixing and mastering these albums would reverse them. 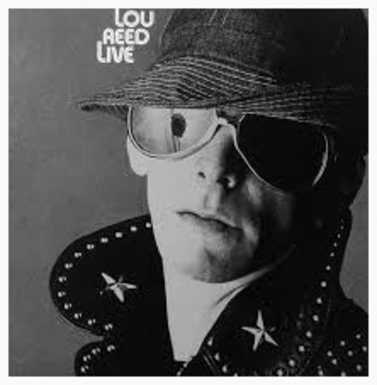