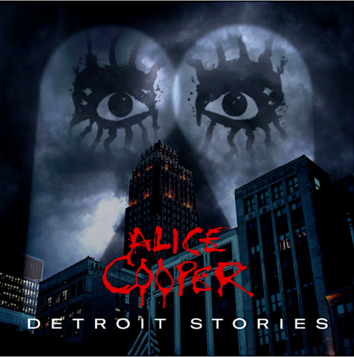 ​This is Steve Hunter's 10th album contribution for Alice Cooper.

He is on two tracks:  Rock 'n' Roll and Hanging on by a Thread

In 1971 whilst recording on his first major album with Mitch Ryder, Steve came up with an arrangement of this tune that had been inspired by a recent Mountain concert he had attended. The album, called 'Detroit Featuring Mitch Ryder' was produced by Bob Ezrin.

Lou Reed happened to hear this new version on the radio and set about finding who had produced it and played on it. That is how Steve Hunter found himself on Lou's 'Berlin' album.

On this 2021 version, Steve plays rhythm and lead. He takes the first solo and Joe Bonamassa takes the second solo.