Welcome 2 My Nightmare is the 26th studio album by Alice Cooper, released in September 2011. Peaking at No. 22 in the Billboard 200 it is Cooper's highest-charting album in the US since 1991's Hey Stoopid.

The idea for the album came about soon after the thirtieth anniversary of the original Welcome to My Nightmare album, while Cooper was talking with producer Bob Ezrin, who proposed the idea of a sequel to Welcome to My Nightmare. Cooper liked the idea, and decided to recruit previous members of the Alice Cooper band. The concept of the album was described by Cooper as "another nightmare, and this one is even worse than the last one."

Steve and Karen were living in Prescott AZ when he got the call about Welcome 2 My Nightmare. The album was being recorded in Nashville so it was decided that it might be a good time to leave AZ and move to Music City.

Just after the basic tracks had been started Alice was coming to town as part of his current tour and there was an office lunch arranged during his stop off which Steve and Karen attended.

During the lunch, Shep Gordon (Alice's manager) asked Steve if he would like to sit in on the show that night. Steve said sure and thought 'I'm 18' would be an easy choice.

So, that evening Steve found himself back onstage with his old boss after 30 years. It must have struck everybody that the sound of Steve playing took Alice back to the Classic Rock sound of the Nightmare era and soon after Steve was asked to join Alice on his next World Tour 'No More Mr Nice Guy'.

It was during the recording of this album that Steve met Guitarist/Producer Tommy Henriksen. They hit it off immediately and Steve was so impressed with Tommy that during a conversation with Bob (Ezrin) about who to approach to do the tour, Steve did not hesitate in suggesting Tommy.

Meanwhile Steve and Karen tried to settle in Nashville but alas, after the World tour had finished nearly a year later, they decided that Nashville was not ready to embrace Steve as a player, plus it was too cold for him and there were too many Tornado warnings for Karen.  So they moved back to Arizona after he decided to stop touring and record a new solo album (The Manhattan Blues Project).​

"'I Am Made Of You', the opening track on my new album 'Welcome 2 My Nightmare'. It's the best solo I've ever heard Steve do, Alice Cooper" 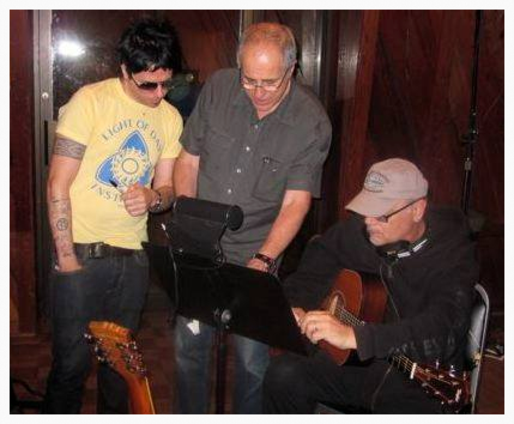 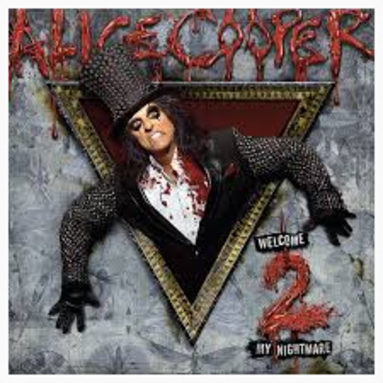 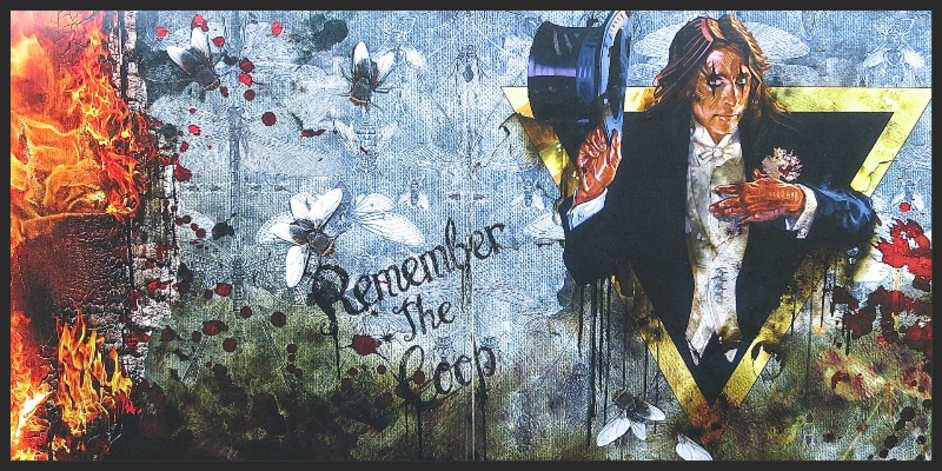