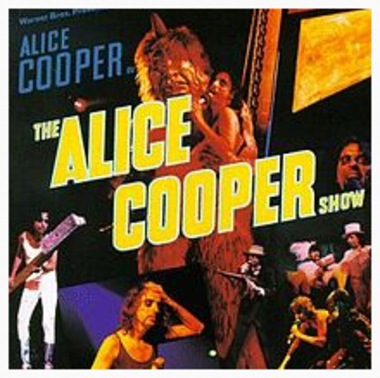 BACK TO DISCOGRAPHY
BACK TO TOP

The Alice Cooper Show is a live album by Alice Cooper, released by Warner Bros. in December 1977.

It was recorded live in Las Vegas at the Aladdin Hotel on August 19 and 20, 1977, during Cooper's "King Of The Silver Screen" United States tour. The TV special Alice Cooper and Friends featured live footage from that tour.