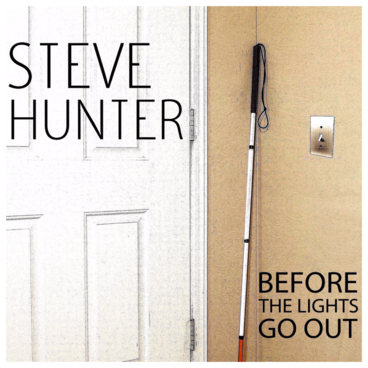 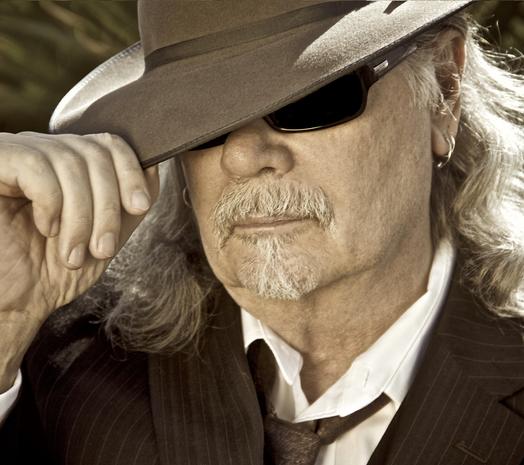 Before The Lights Go Out

1.   On The Edge Of Uncertainty

The Deacon Of Rock Bites Back!

“Before The Lights Go Out” is long time Alice Cooper/Lou Reed Guitarist Steve Hunter's latest solo album. The cover art and title make a statement about his failing eyesight, but don't make the mistake of thinking this is a quiet wave goodbye. As soon as you put on the first track, you will know that this is more like a Blues Rock Declaration of Independence! There are sexy grooves, luscious guitar tones and melodies galore.

As with all Hunter's releases, there is some diversity and sound imagery, not least of which is Tienes Mi Corazón where alongside his nylon string improvisation comes the sound of his own heart. And listen out for Joe Satriani adding his fire to the heat of “Mojo Man.”

Also joining Steve on a couple of tracks are two great Bass players: Erik Scott can be heard on “Mojo Man,” Erik is also an Alice Cooper alumni. On “Under The Bodhi Tree” is Andy Stoller. Steve and Andy toured together with Tracy Chapman during the “Telling Stories” album period, most recently Andy has been touring with Ann Wilson of Heart.

Steve Hunter is his own man; he has been around the block with a forty-five year career.

From his 1973 solos on Alice Cooper's “Billion Dollar Babies” album, his legendary acoustic work on Peter Gabriel's “Solsbury Hill,” his “Intro” to Lou Reed's “Sweet Jane” and his searing opening solos on Aerosmith's version of “Train Kept A Rolling” Most recently he can be heard on Alice Cooper's 2017 album “Paranormal” making this his ninth Cooper album appearance. The Deacon is not done yet but his life is evolving! He has challenges playing live now but his honed skill, tone, power and soul, is dished up on this hot plate of guitar driven instrumental tastiness.