Lace and Whiskey is the tenth studio album by Alice Cooper, released in May 1977.

“King of the Silver Screen” tour, in support of this album, featured a stage set designed as a giant TV, with its slitted screen allowing Cooper and his dancers to jump into and out of it along to filmed choreographed sequences during songs, and had comedic mock commercials screened in between some songs. The tour only ran in the US and Canada, throughout the summers of 1977 and 1978 (renamed the ”School’s Out for Summer” tour in 1978) 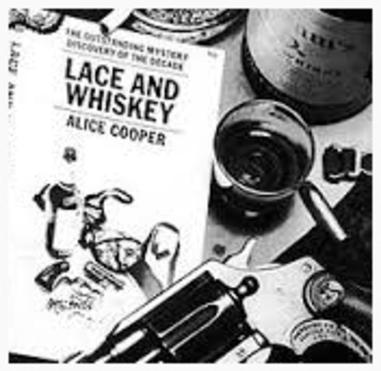 Damed If You Do (Audio) Pedal Steel solo