The Berlin tour was the first time Lou Reed had played the full album live in over 30 years, after the original album was a critical and commercial flop. Individual songs had been played, but not the whole thing.

The concert film and album both feature three non-Berlin songs as an encore, "Candy Says", "Rock Minuet" and "Sweet Jane".

Steve was sitting in his Hollywood apartment one day in 2006 when Bob Ezrin called, he said "do you want to do the whole Berlin album live on stage with an orchestra and choir?  Of course said Steve!​

The original Berlin album had been Steve's second ever major recording back in 73 and he along with Lou and Bob had always dreamed of being able to present the album live in it's entirety and in the original sequence.

To say Steve was excited is an understatement, he was thrilled at the prospect. The rehearsals were pretty emotional as the event started to come together. The actual film of the performances which is now a DVD captured the rawness and honesty of the shows.

Later they would go out on tour and some small changes and refinements were done as that went along, but on this album you pick up the extraordinary vibe of how new, fresh and thrilling the whole process was.

How Do You Think It Feels 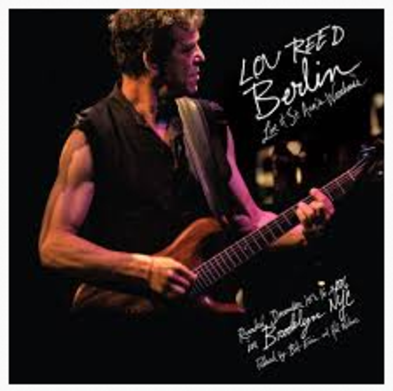 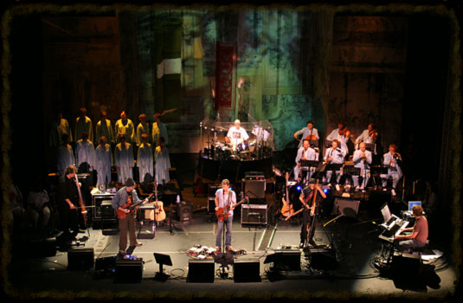