A Little Ain't Enough is the third full-length studio album by David Lee Roth, released in January 1991 through Warner Music Group. It was certified gold on April 11, 1991. Produced by Bob Rock, the album featured the lead guitar work of Jason Becker, a then up-and-coming guitarist who was diagnosed with amyotrophic lateral sclerosis (ALS, Lou Gehrig's Disease) a week after joining the band. He managed to finish recording the album, but was unable to tour in support of the album, as his condition left him with little strength in his hands.

This album is important to Steve for a very good reason, it introduced him to Jason Becker who became a lifelong friend along with his family.

Jason had been asked to do the album and David Lee Roth wanted him to have a little more Blues in his style so Steve was recruited as a teacher. At first Steve was concerned that Jason was too young and that his shredding style might be a barrier, but those concerns turned out to not be an issue at all. From their very first meeting they had things in common, not least of which was their love of Classical music.

Steve played Jason some of the old Blues greats and Jason lapped up everything he heard.

Steve was hired to play rhythm and harmony lines which was fine by him plus he co wrote four tracks. He and Jason roomed in the same place together whilst they were doing the album and one day Steve noticed that Jason was limping. He was concerned and Jason said he would go to the doctor to find out what was going on.

Sadly that was the start of the long road ahead for Jason, his family, his fans and his friends.

Jason deteriorated very rapidly, there were times when they would be out walking and Jason would suddenly disappear from Steve's sight, having fallen to the ground. Steve could see that Jason was starting to struggle with his fingers on the neck of the guitar and eventually Jason was diagnosed with ALS (Lou Garric Disease).

Despite Jason's  health issues however, Steve remembers many fun times and they still remain close buddies.

Steve Visits Jason Becker For Some Banter And Informal Playing 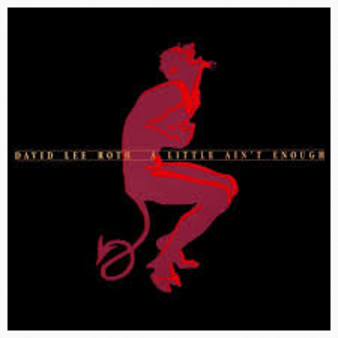 40 Below (co written by Steve Hunter)